Composed and Performed by Karma Tribe

Directed by IN D. Element

Recorded, Mixed and Mastered at Studio155

Composed and Performed by Karma Tribe

Mixed and Mastered at Mindscapes Lab

Written and Performed by Kosha Gold of Karma Tribe

Karma Tribe drops another track under Studio155 distribution following their latest release last month entitled Repent; this time with one of the rising rap icon and Studio155 head, Awie of ACDMND$.

Still part of their upcoming mixtape called "LONG LIVE KARMA", Karma Tribe is catching up with momentum as they collaborate with fellow artists from East side and honored to be blessed by a verse from Awie. 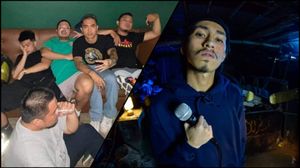 The track is written by Envy, EZ Mitch, Benjamin$ and Awie and beat produced by Keso. This is now their 3rd track off of their mixtape which is expected to be fully released this year.

Karma Tribe is back with remorseful track "Repent"

Following the release of their debut track "Lazy Broke Bitches" under Studio155, Karma Tribe is back once again with a new music video of their track 'Repent' under the direction of Victor Gador of In D Element and cinematography by Neo Bautista of Alon Creatives and NB Studios.

The track is the second single off of their upcoming mixtape "LONG LIVE KARMA" which provides a different sound and flavors in every aspect of rap music.

Repent is produced by Anito and is written by Kosha Gold, Envy and Pope. 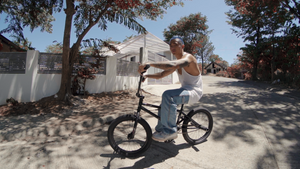 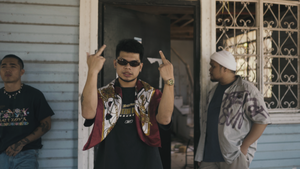 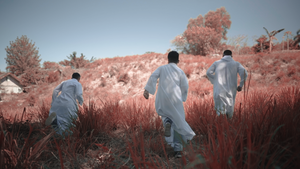 Karma Tribe is now currently on the works to finish the mixtape and striving to create their own identity in terms of providing new style of hip-hop music.